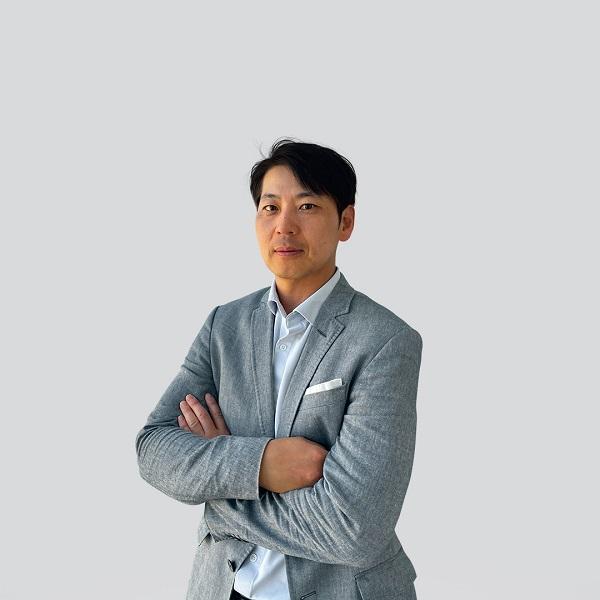 The event annually promotes the development of local content through a high visibility conference and exhibition that enhances the development of SMEs and entrepreneurship in the country, as well as sharing updates on regulations and information on financial support opportunities available for startups in Mozambique.

It is in this context that the representative of Samsung Heavy Industries, Lucas Kim, shared in an interview the importance of the relationship between Mozambique and South Korea, the impact of this relationship for both and future projects.

Samsung Heavy Industries successfully built and delivered the natural gas production platform for the South Coral project. Do you agree that the vessel has impacted the country by creating more opportunities?

Sure. Coral FLNG creates more development opportunities for Mozambique as it achieves gas liquefaction of 3.4 million tons per year. Once the first LNG export is achieved by the end of this year in Mozambique, this major milestone can be a starting point to create and accelerate investments and development in Mozambique.

Relacionado  Clávio Macuácua: "Logistics can be the future of Mozambique

What other areas is Samsung looking to explore in Mozambique and Africa as a whole?

Based on successful completion of Coral Sul FLNG with strong partnership among government, concessionaires and Consortium Partner, SHI is looking to explore future business in Mozambique as Solution Provider for FLNG including Neashore and taking aim at a new future with the Africa’s Best Oil & Gas EPC Company having a World-Class Facility (SHI-MCI FZE Yard) in Nigeria.

Samsung Heavy Industries is a major sponsor at Mozambique Gas & Energy Summit 2022. What should we be expecting from Samsung at this year’s event?

SHI just started to work in Mozambique but SHI is one of the big three companies of shipbuilding and offshore plant construction in the world. SHI has developed lots of technology for various products including offshore FLNG, nearshore FLNG, FPSO, etc.

SHI intends to show What kinds of technology and development SHI has in the Oil and Gas sector through Mozambique gas and energy summit . SHI technology to make a great opportunity to develop resources in Mozambique.

Relacionado  Dário Camal: "It is the young people's responsibility to lead Mozambique to a good port

Are there any specific project highlights you could share with us?

I remember MozambiquePresident Filipe Nyusi visited SHI shipyard , Korea in November 2021 for the sailaway ceremony of the Coral-Sul FLNG.

Korea President, Jae-In Moon also participated with Mr. Nyusi at this ceremony. As I understood it was the first time to celebrate the Sailaway event with two Presidents. That means Coral FLNG is quite a significant project for both the Country and Oil and Gas sector.

25 Mozambican young engineers as future of Mozambique had been in Korea SHI Yard for 6 months for training 2019 and 2020 and many of them have worked for Coral Sul FLNG Projects including trainees hired by SHI Mozambique. SHI together with our Consortium Partner (TEN & JGC) have contributed to the local community as CSR activities such as providing bicycles (conducted by Mozambique) and books for a brighter future (conducted by Helpo) to the Ocua Secondary school in the Cabo Delgado region.

Relacionado  Vanessa Tavares: "HR is the thermometer that monitors the organizational climate"