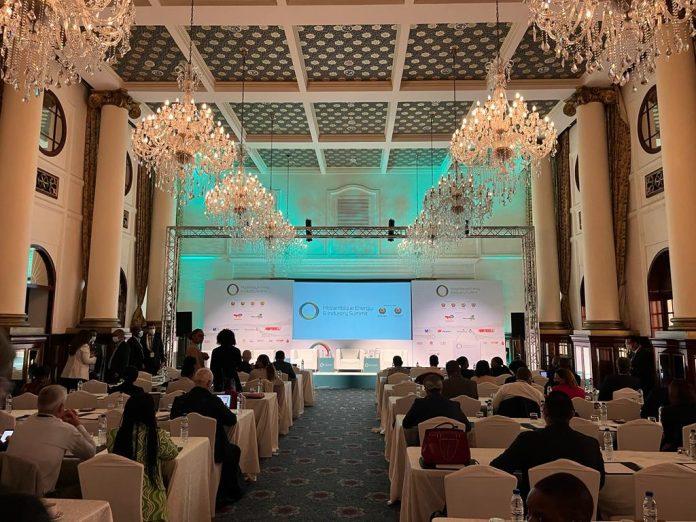 The first Mozambique Energy and Industry Summit (MEIS 2022), kicked off today in Maputo city, and over two days (Wednesday and Thursday), over 500 national and international stakeholders will assess how to transform Mozambique from a producer of natural resources into an energy and industrial giant.

Speaking at the opening of the Summit, the Permanent Secretary of the Ministry of Mineral Resources and Energy, Teodoro Candido, revealed that the Mozambican government has chosen the energy sector, agriculture, infrastructure and tourism as the four priority areas for the country’s economic and social development.

“In this context, the increase in the availability of energy through public and private investments in infrastructures of energy generation using conventional sources as well as natural gas, renewable energies, has contributed to the economic development and power Mozambique as a regional energy pole,” revealed Teodoro Candido.

The Permanent Secretary of the Ministry of Mineral Resources and Energy, said that it is a challenge for Mozambique to industrialize by promoting the construction of energy-intensive enterprises, power generation plants, multipurpose dams, gas power plants.

“Actions are underway to take advantage of the national reserves of natural gas that are around the Pande and Temane fields to enable the structuring ventures to be established in Inhambane province, particularly the production of electricity through the implementation of the Temane Thermal power plant project, we are talking here about 4550MW, which is expected to come into operation in the present five-year period,” Candido said.

Teodoro Candido, said that the Government is committed so that more national companies can actively participate in the supply chain of goods and services to the coal, oil and natural gas industry.

“We are working to allow an increasing participation of companies registered in Mozambique, owned by Mozambicans in the supply of goods and services in the natural gas projects, and these projects will provide the foundation for industrial development and the creation of business opportunities,” the permanent secretary said.