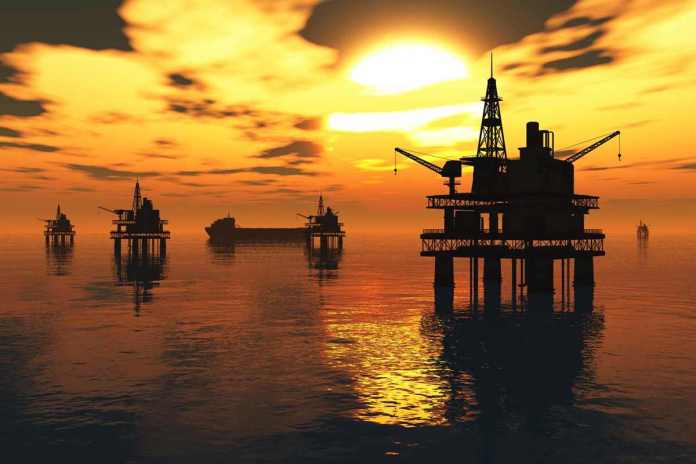 The company’s Chairman of the Board (PCA), Arsénio Mabote, explains that revenues were influenced by high oil prices in the international market, despite reduced natural gas sales in the year under review.

“This year was characterized by a significant rise in fuel prices as a result of oil supply restrictions in the international market, which positively impacted our revenues,” says the PCA in a message from the Board of Directors, in a clear mention, according to the “Carta de Moçambique”, of the impact of the conflict between Russia and Ukraine that has lasted for seven months with no end in sight.

This revenue resulted from the production and sale of 174.27 Million Gigajoules (MJG) of Natural Gas and Condensate, a reduction from the 179.35 MJG sold in the 2021 economic year.

As in previous reports, CMH’s BCP states that one of the main challenges is the availability of proven reserves, to ensure the supply of gas under the signed contracts.

“During this year we have been investing in additional boreholes and gas compression projects to recover more gas from the Pande and Temane reservoirs in order to increase the respective volumes to be supplied, so as to cover the total amount contracted, thus mitigating the deficit of reserves”, states CMH’s PCA in its annual report.

Standard Bank forecasts a slight reduction in the cost of living