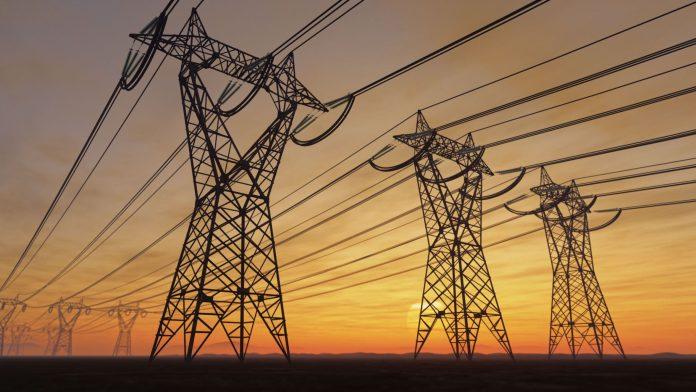 Mozambique and Tanzania have natural resources, especially gas. From this perspective, the two countries are considering establishing an electricity link, as a result of the cooperation between neighboring nations, as part of Samia Suluhu Hassan’s visit to the country.

“We have been talking with Tanzania in order to establish a transmission line that will connect the two countries, taking into account the natural resources that we have. The idea is to make an interconnection from Toa Re, in Tanzania, to Palma, in Mozambique”, said Marcelino Gildo Alberto, president of the Board of Directors of Electricidade de Moçambique (EDM).

The project already has two million dollars for its execution and should benefit both nations, according to the leader.

The Chairman of the Board of Directors of Electricidade de Moçambique was speaking on the sidelines of the visit of the President of Tanzania to the Maputo Thermoelectric Power Plant.