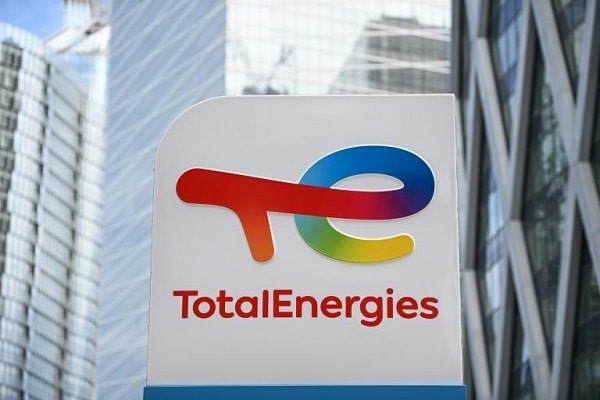 Meanwhile, TotalEnergies pays a lot to win business in Mozambique. Data from international tenders launched in the last 24 months by the Mozambican Oil Importer (IMOPETRO) indicate that TotalEnergies has won two major tenders to supply various fuels (mainly jet, gasoline and diesel) to the country through the ports of Maputo, Beira, Nacala and Pemba.

The import of fuels is one of the businesses that moves the most money. The process demands 800 million USD per year, an amount necessary to rebuild or rehabilitate the National Road Number 1 (EN1). Because it moves a lot of money, the sector is very attractive to multinational companies. Data in the possession of the Journal indicates that there are at least 40 companies engaged in importing, 29 of which are associated with IMOPETRO.

Based on IMOPETRO’s international tenders, out of these 40 companies, there are about 10 multinationals that bid with some frequency to supply fuel to the country. These are IPG; Glencore; Augusta Energy; Trafigura; Sahara Energy and Vitol, in addition to TotalEnergies itself through its subsidiary Total Trading & Shipping (TOTSA).

However, before all these players, TotalEnergies is the one that has been winning in the last two years, for presenting the lowest proposal for fuel imports. But IMOPETRO and the Government not only look at the lowest bid, but also at the technical and financial capacity of the competitor.