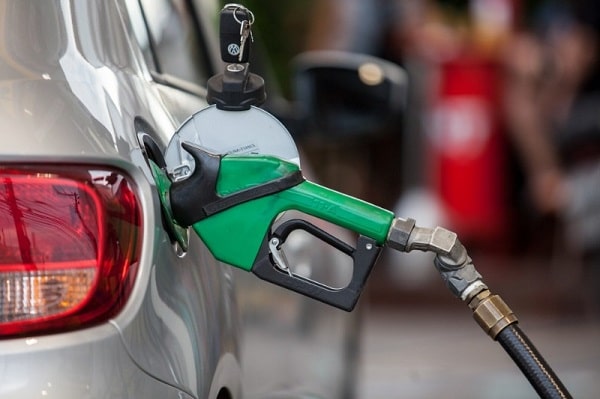 The association was reacting to the announcement of the Minister of Economy and Finance, Max Tonela, who announced a possible fall in fuel prices in Mozambique for October and November, but the gas stations told “O País” that there were no conditions for a fall in prices this year.

For this reason, the gas stations decided to put a brake on any euphoria that may have been created as a result of the optimism presented by the Minister of Economy and Finance.

Furthermore, the Mozambican Association of Oil Companies (AMEPETROL) understands that, instead of thinking about reducing, the price should be increased to reach the real and current prices.

According to Ricardo Cumbe, general secretary of AMEPETROL, in fact, “at this moment, for diesel and gasoline, we are talking about more than 100 Meticais,” the price that should be practiced. Specifically, Cumbe speaks of 115 Meticais per liter of gasoline, “but the Government is still doing the compensation exercise. We will talk about compensations later in this text.

For now, it is important to recall the reasons that led the minister to say that there was room for the reduction of fuel prices. “The price situation for liquid fuels internationally has stabilized and is on a downward trend; it once peaked at $120 a barrel, but right now it’s trading around $95.”

The gasoline companies are not unaware of the fact and say that “there may be a drop at the source level, but it is necessary to explain that it is not a drop that may automatically manifest itself in the retail price here in the country; for several reasons, among them the formula used for fixing prices, which is a weighted average.

To all intents and purposes, the price of a barrel, internationally, has been falling since the beginning of this second semester, and there are studies, although not unanimous, that indicate that, by the end of the year, the price will be below 70 dollars per barrel, after having reached a maximum this year of 120 dollars.